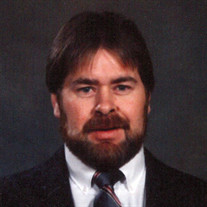 &#8220;Chops&#8221; Of Leamington. Passed away unexpectedly on August 15, 2018 at 67 years of age. Loving husband of Margaret (nee Mayea) with whom he celebrated 43 years of marriage. Dear father of Janice Garant (Brian), Michael Regnier and... View Obituary & Service Information

The family of Michael Regnier (Leamington) created this Life Tributes page to make it easy to share your memories.

“Chops”
Of Leamington. Passed away unexpectedly on August 15,...

A comforting word from you means a lot.

Send flowers to the Regnier family.